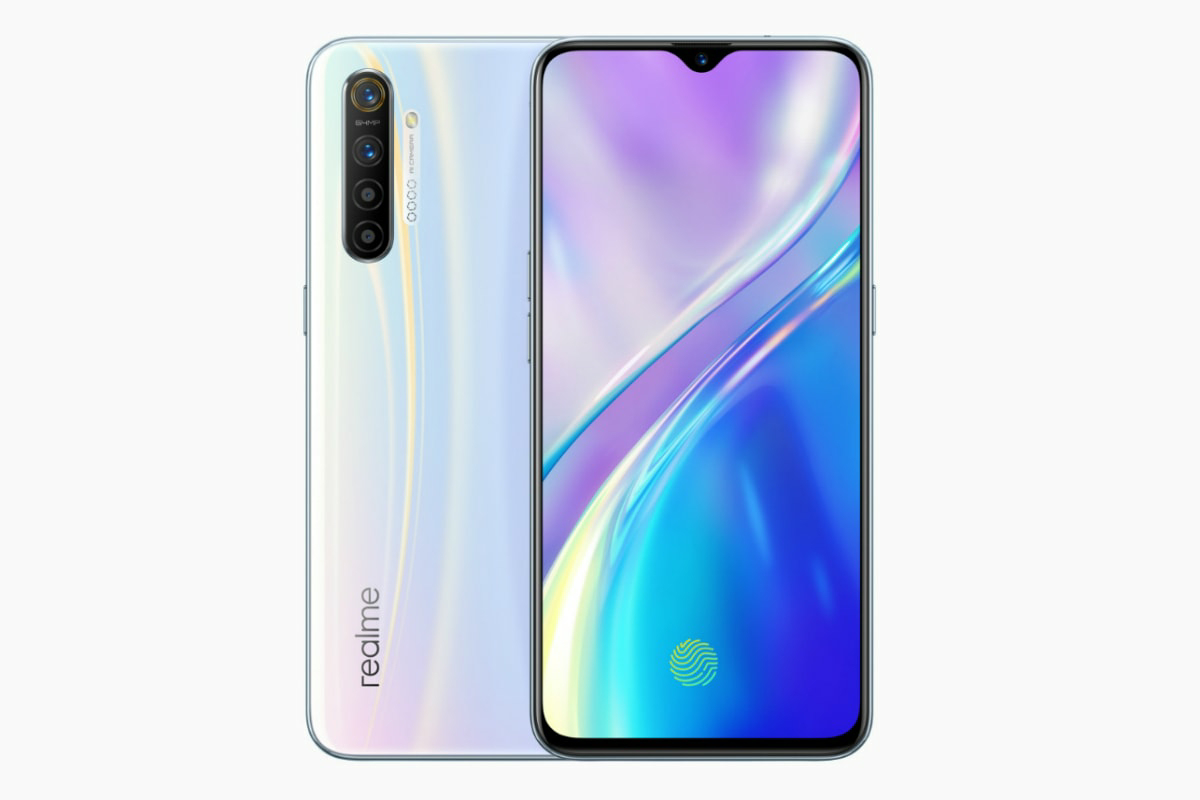 Xiaomi and Samsung are both continuing to increase their respective market shares in the smartphone category in India following mega festive seasons in the country last year. According to the latest data released by the International Data Corporation (IDC), the top-five vendors, including Xiaomi, Samsung, Vivo, Oppo and Realme, retained their respective positions following the festive season, although, Realme slipped massively during October and November, becoming the only company on the list to have lost market share during the period.

According to the report, Realme had an especially troubling couple of months, with its market share falling more than 50 percent during the period. According to the report, the company’s market share in India hit a high of 16.7 percent in September, but has since fallen precipitously to a lowly 8.2 percent in November. According to IDC’s Upasana Joshi, the drastic fall in Realme’s fortunes can be attributed to the fact that the brand is still largely restricted to online channels.

According to her: “Realme’s 80 percent sales still come from the online channel … (but Xiaomi) has grown after the festive season because they are spread across channels and came up with offers across offline and online channels”. It will be interesting to see if Realme will be able to ramp up its offline availability to regain some of its lost market share this year.

OPPO A92s posters leak; has a 120Hz screen and a square camera module

Earlier today, we reported OPPO has two mid range 5g phones coming soon. Now, posters of one of the two phones have surfaced on the web. Acc...